Enter your email address to save and view your favorite venues. 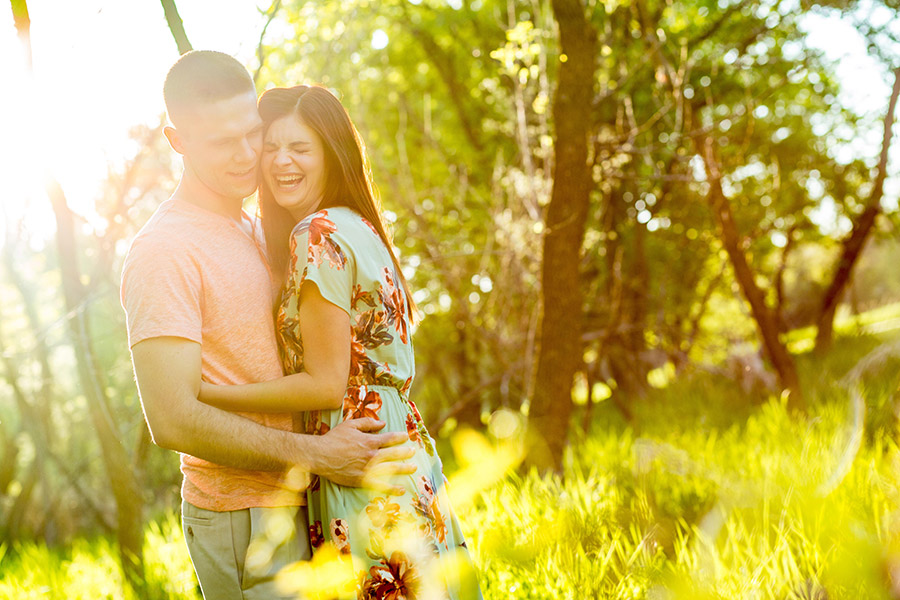 Complete Weddings + Events is your one stop for wedding planning & services.

The building is called the Gibson House to the locals, but it is actually known on the National Historic Register as the FlatIron Building. Named after the first skyscraper in New York City that is bordered on two sides by streets and looks like an old-fashioned flat iron, it was designed more narrow at the front of the building and wider at the rear. The old Gibson House Hotel once greeted visitors as they stepped off the passenger train across the street; people came to experience the healing waters that gave the town its name. In addition to the guest rooms on the first and second floors, the basement of the 1911 hotel housed the hotel’s German kitchen along with a cobbler shop. The FlatIron Building (or Gibson House) was completely refurbished by the current owner beginning in 2001.